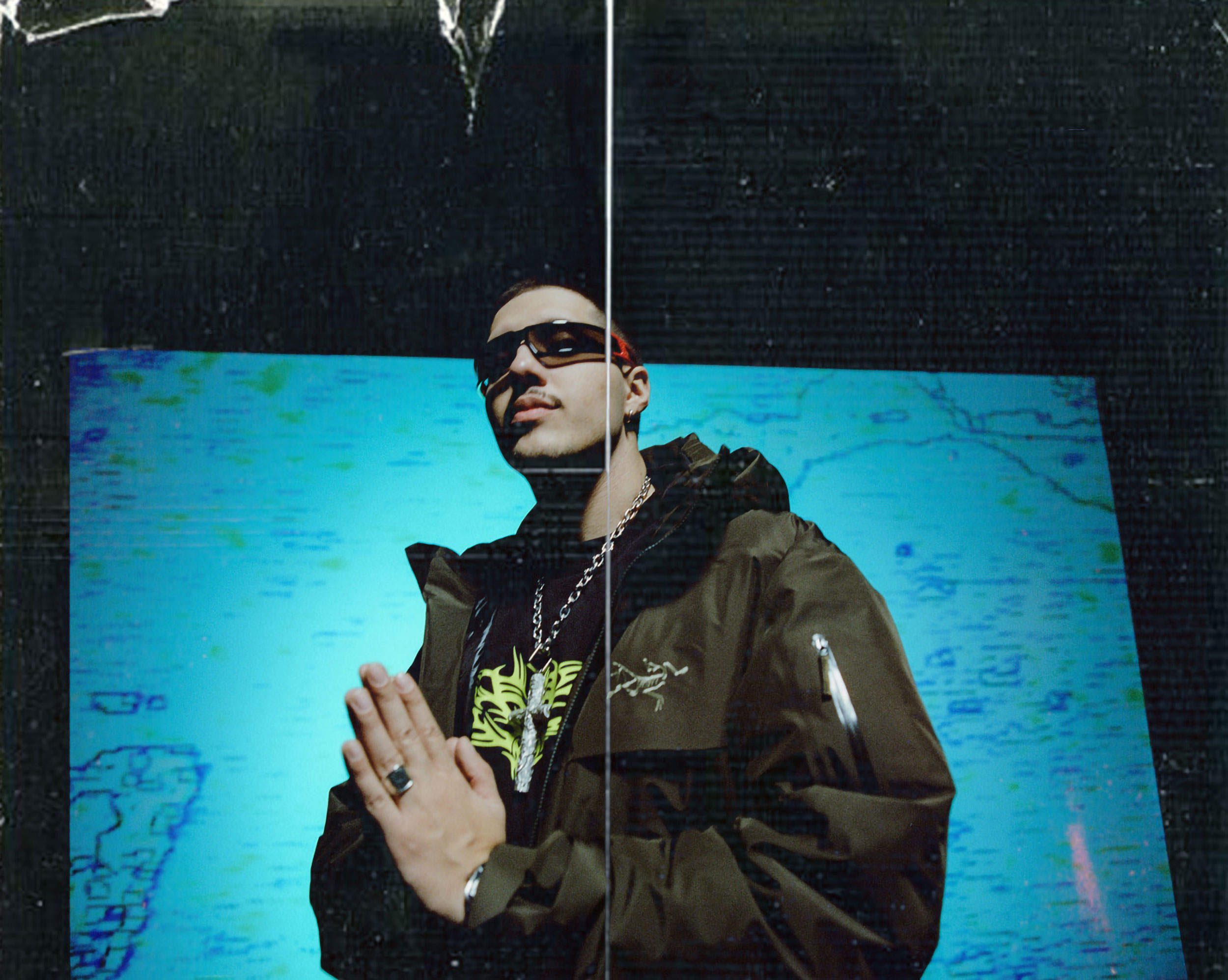 To mark the release of Bonaparte’s latest music video production for German rap legend RIN, we talk to director Adam Munnings about his experience creating the stunning visuals for FYM and his creative approach to life.

Congratulations on your music video for FYM. How did this journey begin?

Directing a video for RIN has been on my bucket list for a while now, mostly because his aesthetic universe and writing style steers away from the misogynistic stereotypes of a typical rapper. I was also excited to join the list of talented directors I admire like Maik Schuster and Daniel Sannwald who have also shot for RIN. I’d worked with the guys at Division for their artist Kynda Gray, and when DOP Tim Bieker mentioned there was a pitch for RIN I was quick to pull together a concept. I am very thankful to Bonaparte for coming onboard to head the project. The timeline was tight and the concept quite ambitious, but collectively we managed to pull it off and I’m really stoked with the result.

So what was it like to work with RIN?

Really enjoyable. It was clear that RIN is a seasoned professional and knows how to turn it out on set to get the shots. He stays true to himself and that’s something I totally respect. I put forward some very theatrical ideas and wanted to bring a bit of fantasy to the project. It was an interesting tug of war to find a balance between RIN’s very distinctive look and bringing some fresh new ideas to the table. With each artist or client based project, its always a challenge to find a balance of styles and I think we did that.

Your style of filmmaking is very distinctive. How did it evolve?

Moving into film was a huge ‘aha’ moment for me. I grew up in the dance and performing arts world so the stage was always my platform. In my early twenties I signed with a modelling agency in Tokyo which opened my eyes to the fashion world. I also started to DJ and throw events so music and nightlife became a big part of my life as well. After moving to NYC I did some art direction internships and dabbled in interior design, designing a cafe in Manhattan and a residential project in Tribeca. At one stage I felt like a jack of all trades and a master of nothing. But then, when I moved to Berlin and went to film school, I felt like I could combine all of my past interests and passions into one field which was extremely liberating for me. I haven’t looked back since. 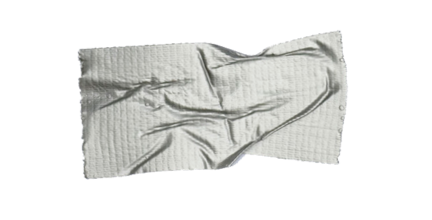 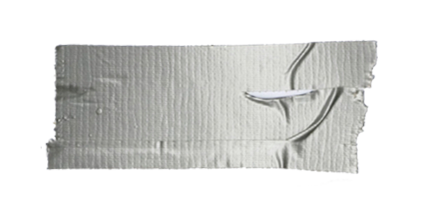 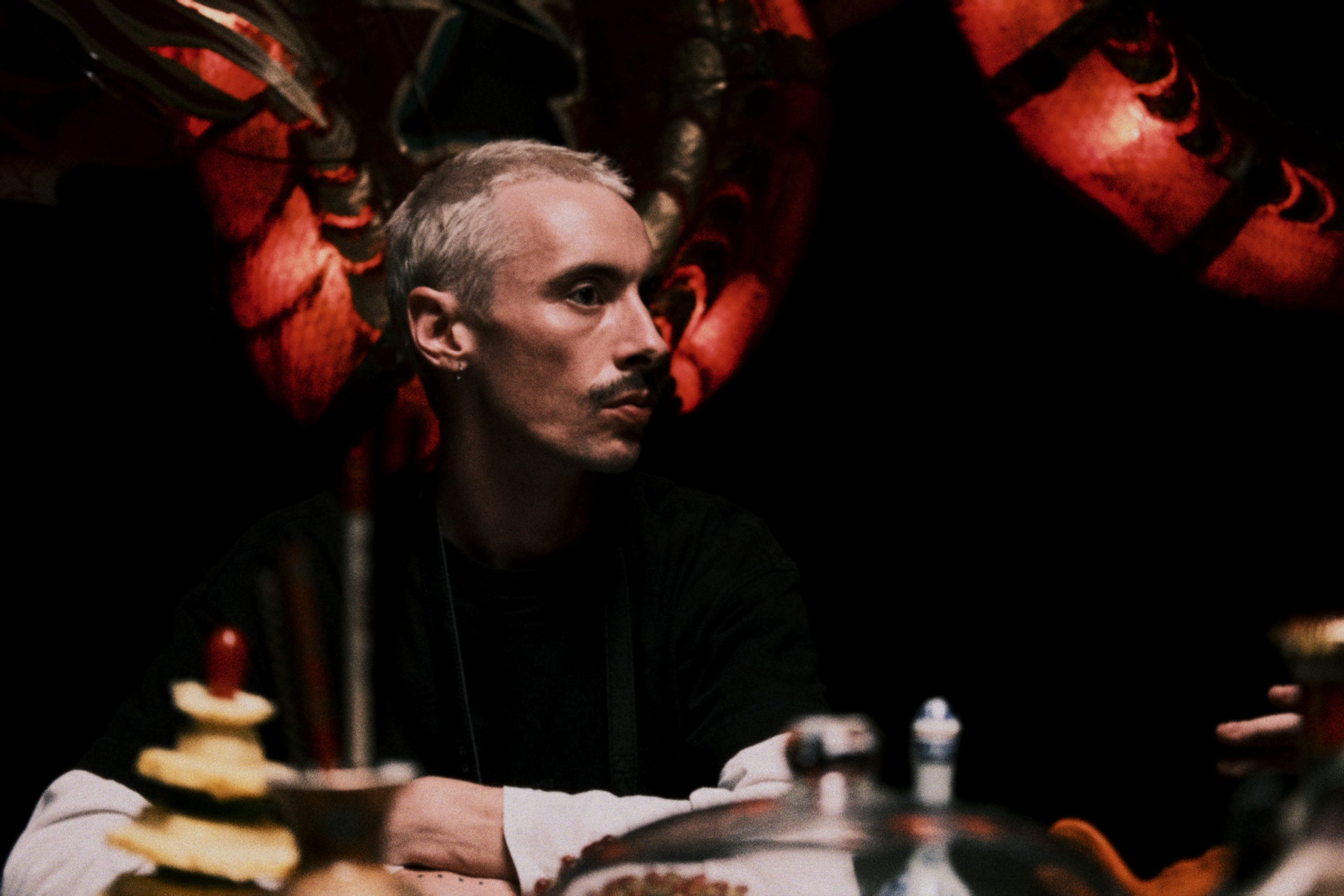 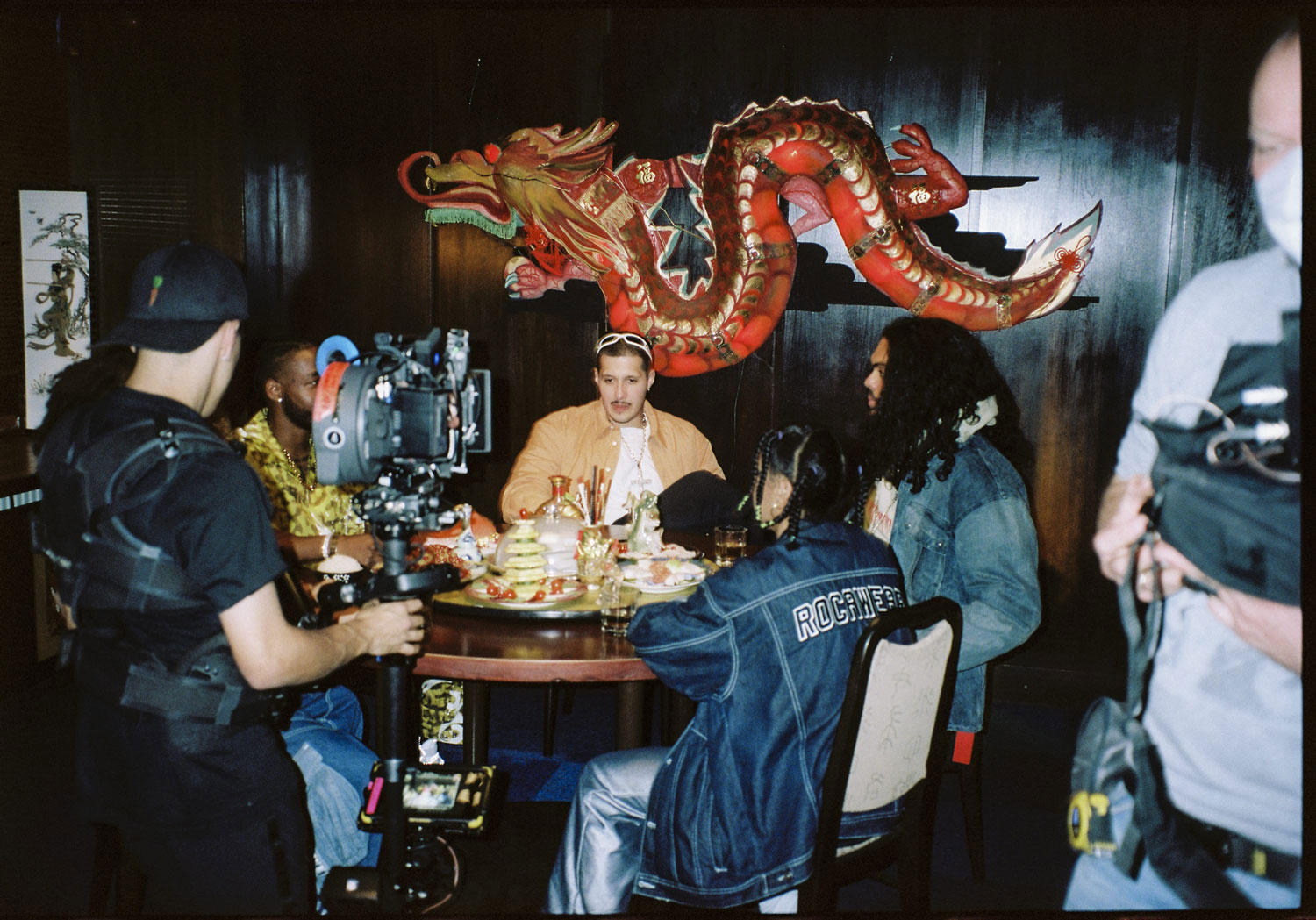 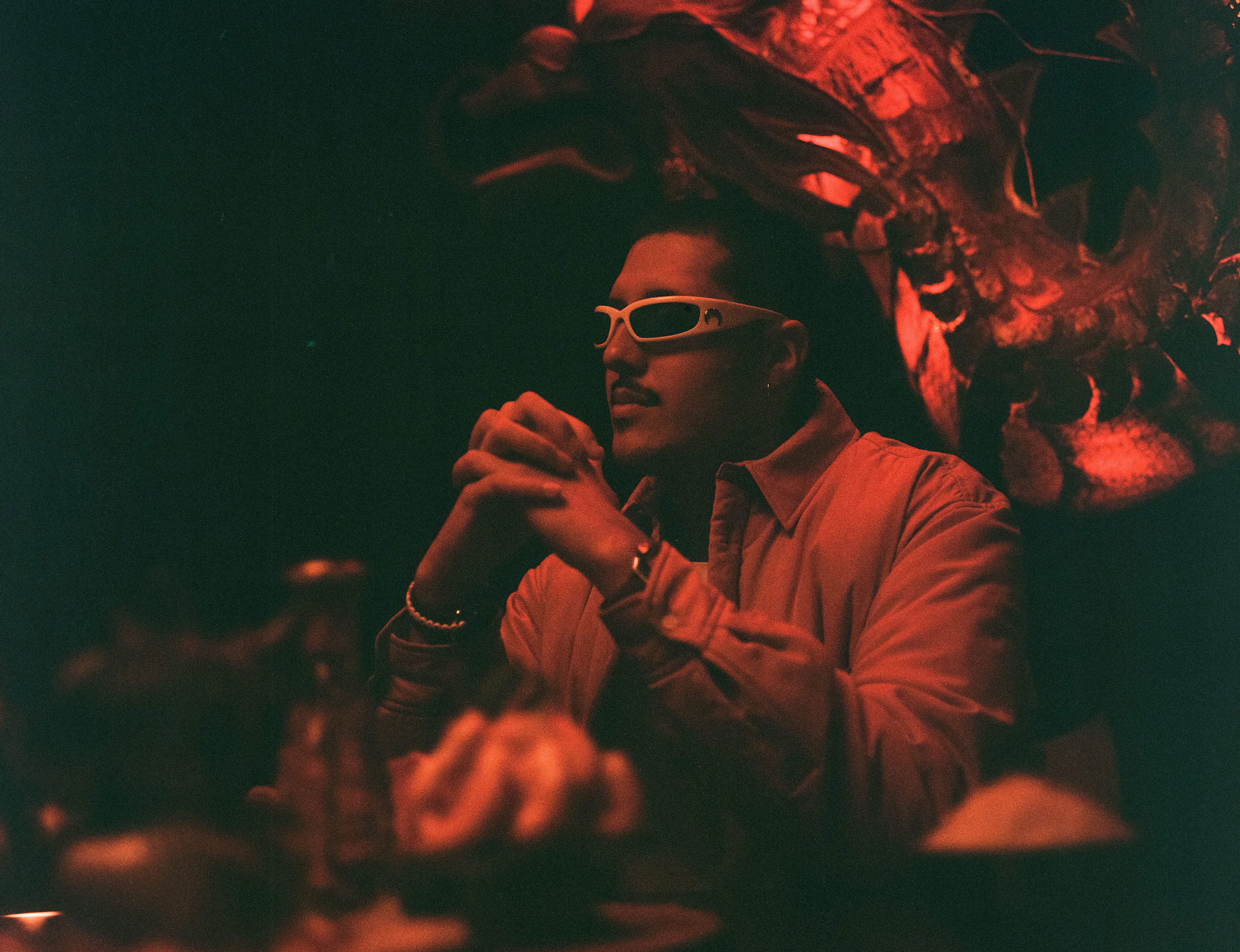 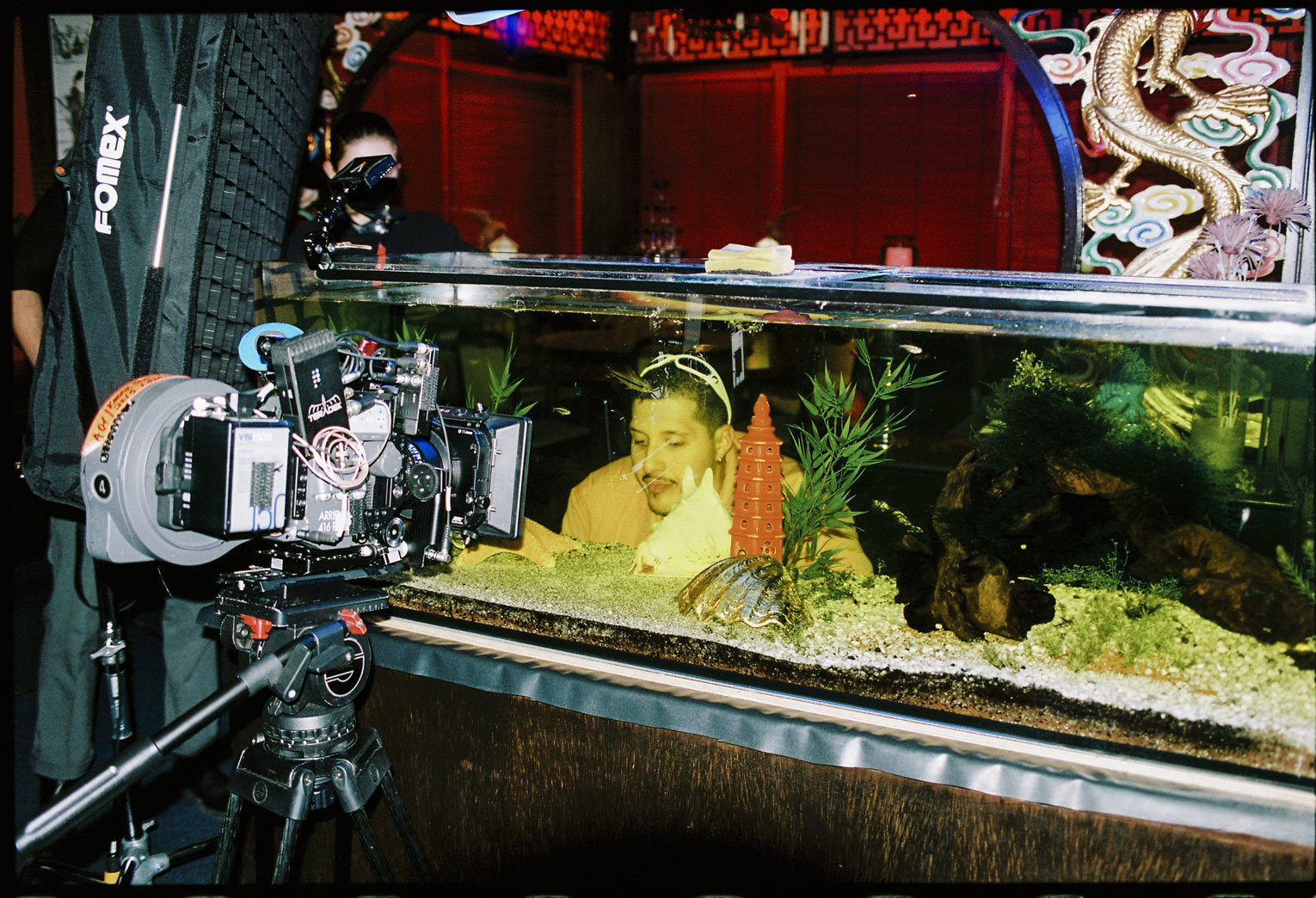 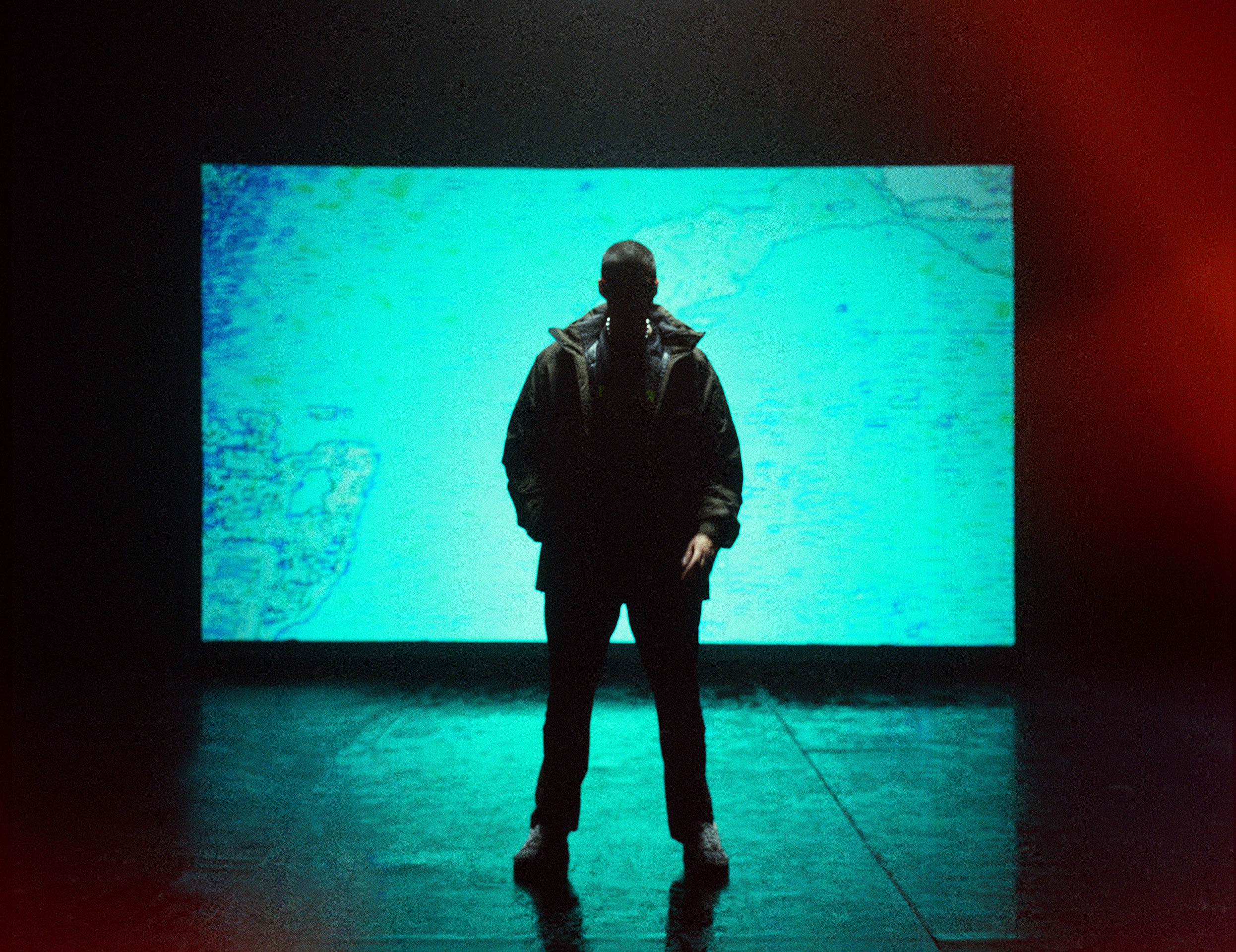 So you lived in Tokyo and New York. What made you move to Berlin?

I’ve always been an impulsive ‘yes’ man with big ambitions and New York was an incredible, life-changing time for me. A big part of why I moved there was my love for the history of New York, especially the 60s, 70s and 80s, the Studio 54 era, the time of Robert Mapplethorpe, Patti Smith and Andy Warhol. And it’s true, after 4 years of hustling in NYC I realised that for an artist, who doesn’t come from a rich and famous background, just the cost of living alone was unsustainable. The day Trump was elected was the day I decided to pack my bags and leave. I had a strange pull to Berlin even though I had only visited once. I feel like it is one of the only influential large cities that still had some of those old New York elements I was searching for. There is a grit in Berlin that is famously poor but sexy and it’s affordability, anarchist eccentric vibe, underground scene and queer community made moving here a no brainer. I didn’t want to ride the coat tails of a bygone era. I wanted to be part of a movement, part of something new and special. 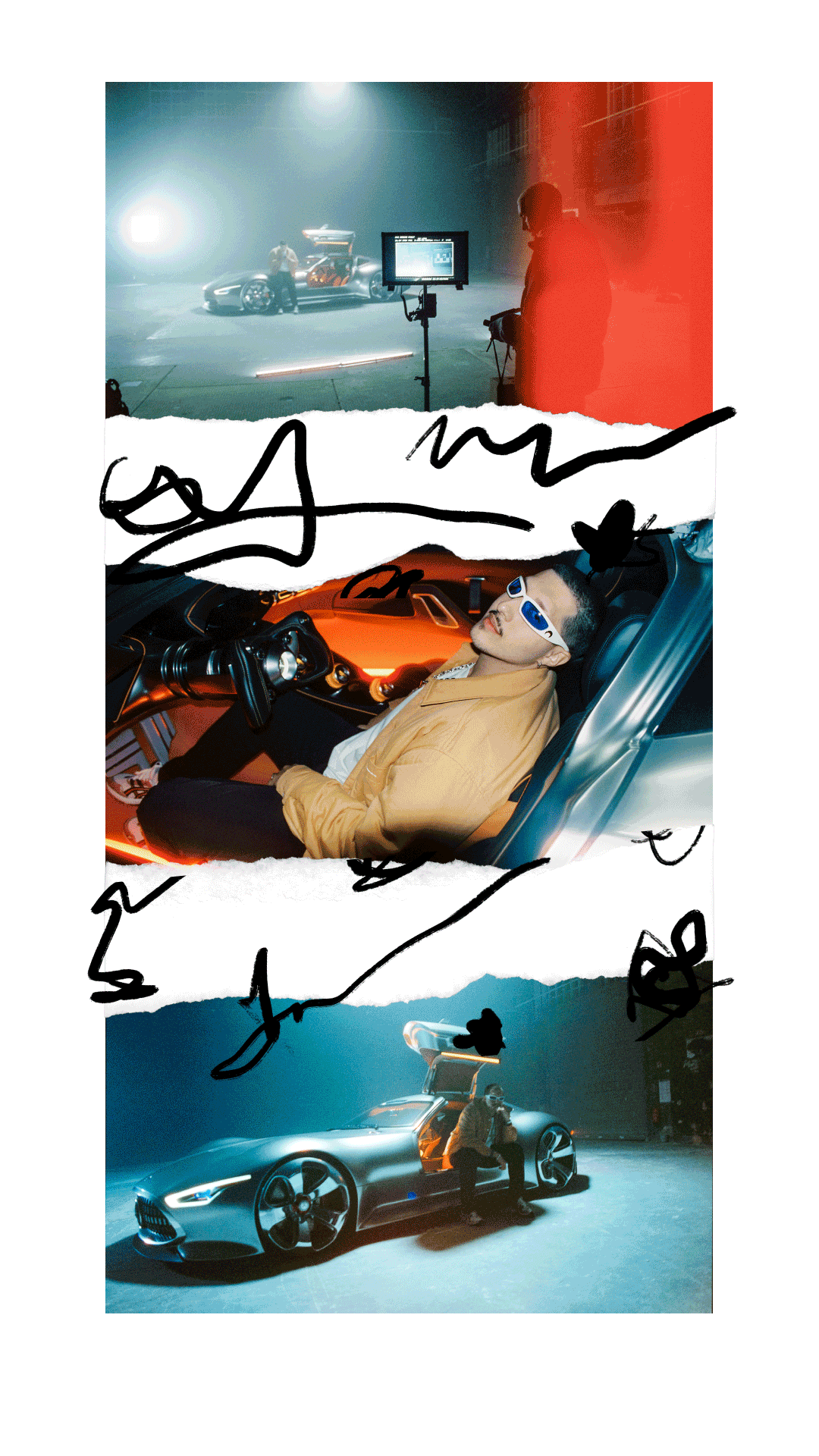 That shows. You’ve got an incredibly high creative output. What drives that?

I come from a pretty average small town in Tasmania so I guess I’ve always fantasised about having an eccentric life filled with things I love. Creativity has always been a huge part of my life. Even from a young age, I would be recording little videos on a cam-corder or performing with my cousins for my family. I would use my pocket money to buy strobe lights or mirror balls and would constantly be transforming my bedroom in new ways. In a way, living cinematically has always been a way of life for me. Giving myself the opportunity to give myself an opportunity. I take everything I do really seriously but try not to take myself too seriously. My life’s been riddled with risk-taking and at times bad decision making, but that’s what keeps it exciting. I’m still just trying to live the dream, really. The clock is ticking!

Thanks for your time, Adam. 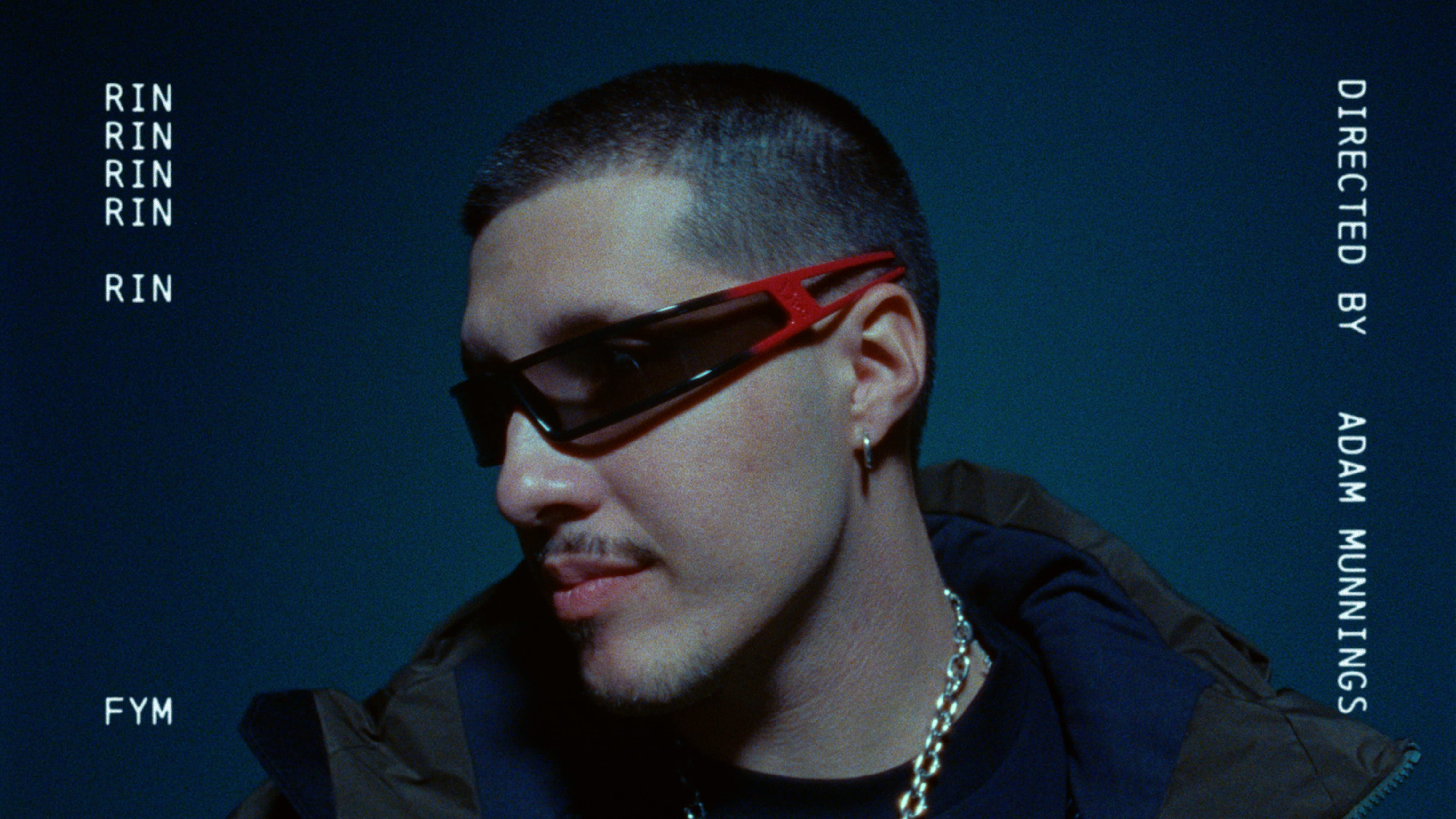